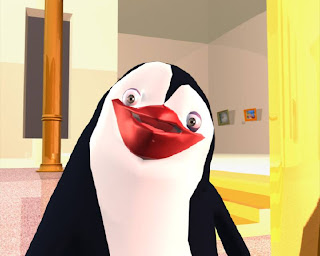 Romanian animation has a new introducer in Animacam.tv. He´s Octavian Frecea, and he features us his cold and snowy animations: The pengüin´s winter and Pastile de Iarna. Incredible and nice animation in 3D, mixing fiction with a snowboarder pengüin and two snowmen. 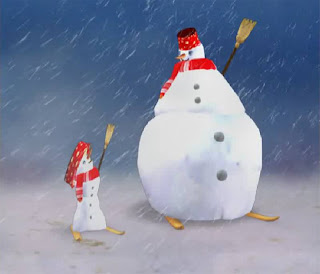 Octavian Frecea is a veteran animator and graduate of Nicolae Grigorescu Art Academy, Frecea started working in animation in mid-seventies, primarily creating animated series for TV. He also did work for German and Spanish producers, eventually starting his own production company.

A story of a little pengüin and when the winter-to-spring divertissement stars two playful snowmen who are soon replaced by a pair of bunnies as spring time approaches… Two frozen stories that are part of the Festival to get us a colder and fresher summer.
Publicado por Unknown en 18:04