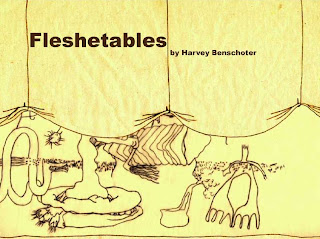 There are about 550 drawings made on tracing paper and animated at 15fps.

Harvey, was working the 4am-1pm shift at a TV station and had a couple hours or so of down time every day during which most of these drawings were made.

He said at his official website: "I managed to read the first three Hitchhiker's Guide to the Galaxy books during the time it took to scan all of the drawings". 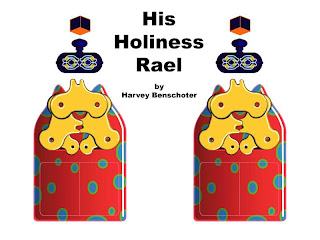 Animation from USA, Harvey Benschoter share with us one short film. A majestic mind melting hallucination. THE SHORT FILM: His Holiness Rael. It was premiered at The New Museum, New York,the 1st of November of 2008, and it was in the Official Selection en the following festivals:
2008 Chicago Underground Film Festival and 2009 Backseat Film Festival, Philadelphia, PA
Publicado por Unknown en 13:24